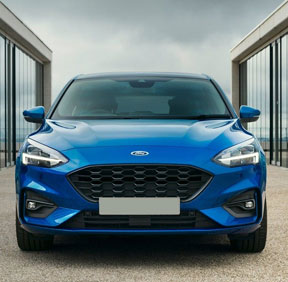 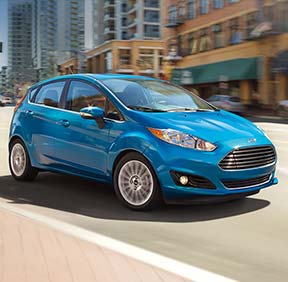 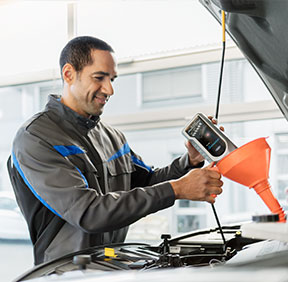 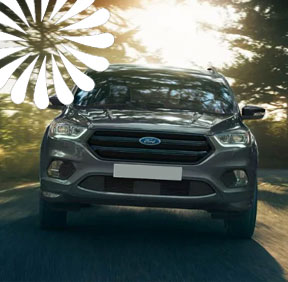 The business grew through word of mouth and in 1958, Peter, who had previously worked as a driver, purchased his first bus. It was a 29 seater costing £200, which he offered for private hire and to take children to and from school. That part of the business was to grow with the acquisition of Rhyl United Coaches in 1969. So much so, that by 1973, the company had 29 coaches stationed in Llanrhaeadr and Rhyl.

The garage business also flourished, and in 1959, Peter moved to the current Pentre Motors site in Llanrhaeadr, on the main Ruthin to Denbigh road. The garage had Esso petrol pumps, selling fuel at just 2s 8d (around 13p) a gallon. A showroom was added, selling Austin and Morris cars. At that time a small Austin A35 would set the customer back £550, while an A55 pickup would come in at £800. In the early 1970s, Austin joined forces with Rover to become Austin Rover. 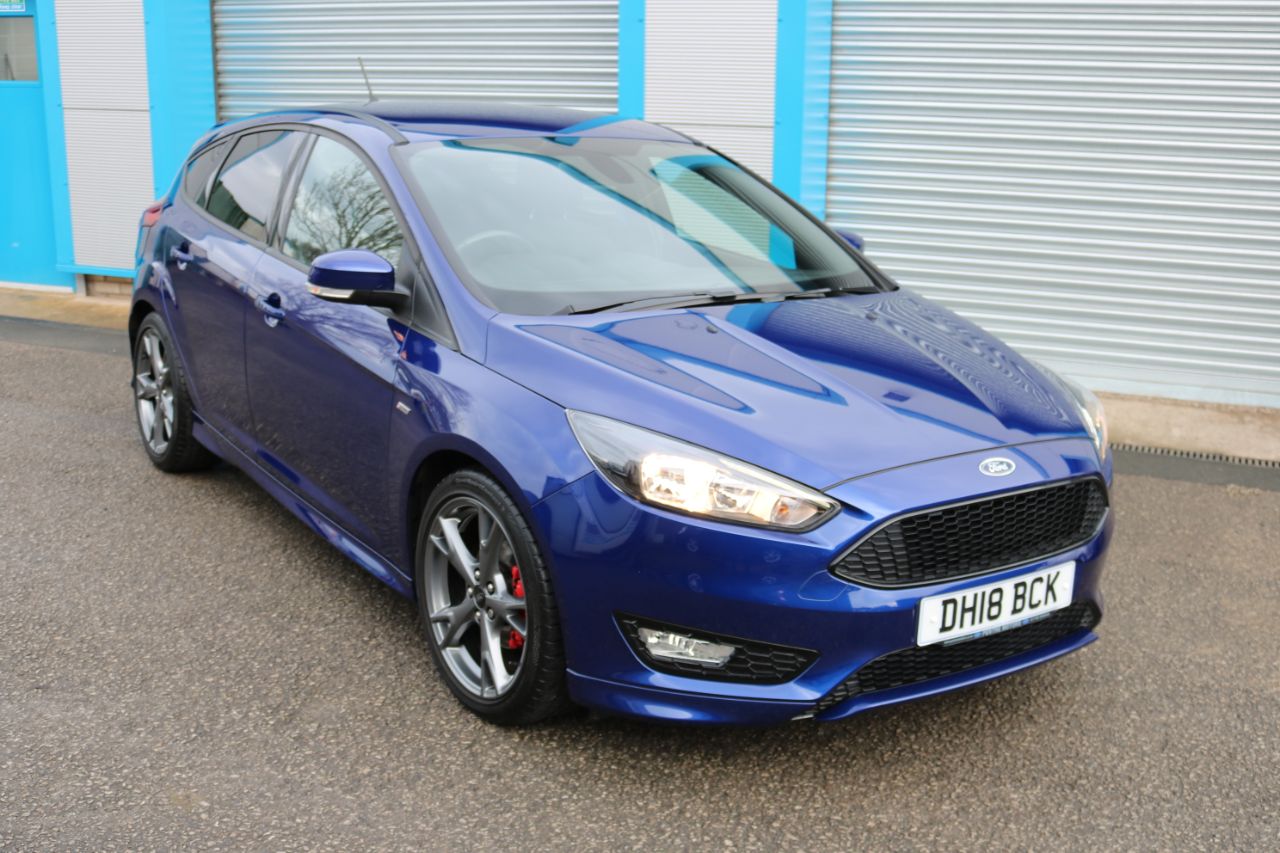